To love a place is not enough. We must find ways to heal it.

The Physic Garden Network is a website rooted in a garden. Situated alongside the canal on a permanent site owned by Idle Women and Humraaz Support Services in Nelson, Lancashire, this garden is the first of its kind built by and for women.

Idle Women is an arts, environment and social justice collaboration founded by artists in 2015 as a response to austerity cuts in the UK. They aim to create spaces for women that can't be cut, closed or taken away by anyone. One of their first endeavours was to build a canal boat with women living in a specialist domestic violence refuge.

A two-year tour on this boat introduced Idle Women to a disproportionate number of women whose basic health needs were not being met. They came across young women who were taking 30 prescription pills per day, women who had no language to articulate anxiety and so were facing unnecessary hospital appointments for heart investigation. In 2018, they decided to return the boat to the community who built it and establish a safe outdoor medicinal plant garden for women to learn, study and gain confidence in basic health knowledge, anatomy, physiology and wellbeing. The money to purchase the site was raised via crowdfunding when 300 people made the acquisition of a canal-side piece of land in Nelson possible.

In spring 2019, Idle Women volunteers led a campaign for votes in ITV The People’s Projects and the garden was awarded £50,000 for landscaping to make it fully accessible. The landscaping work began in October 2020 when Idle Women worked collaboratively with theatre makers, designers, and gardeners to begin the transformation.

However, the pandemic presented a terrible blow to this project and women were no longer able to meet and cultivate the garden. Undetered, Idle Women established the Physic Garden Network: a group of 100 women connected via post, telephone, and online messaging that would support each other through the isolation that has shaped recent times. These women shared recipes, learned to germinate seeds, they got to know each other and exchanged gifts from their growing spaces and foraging trips. The plants and relationships that should have been cultivated on that strip of land in Nelson instead grew dispersed across the country.

This website is like a young green shoot emerging from a complex underground network of intertwining roots. It represents the Network's impulse to share the knowledge, creativity and understanding that they have grown together.

The women that make up the Physic Garden Network are: 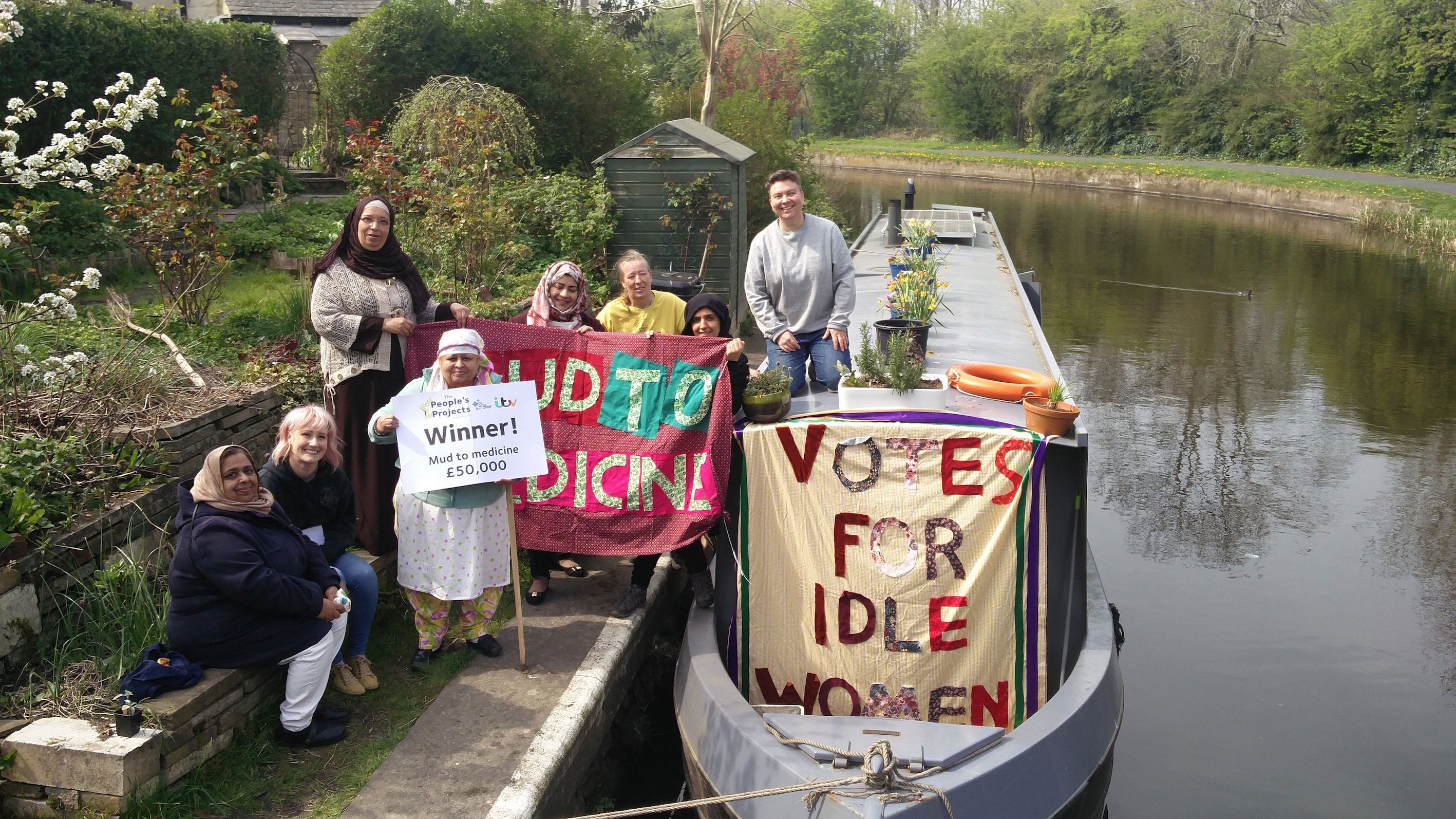 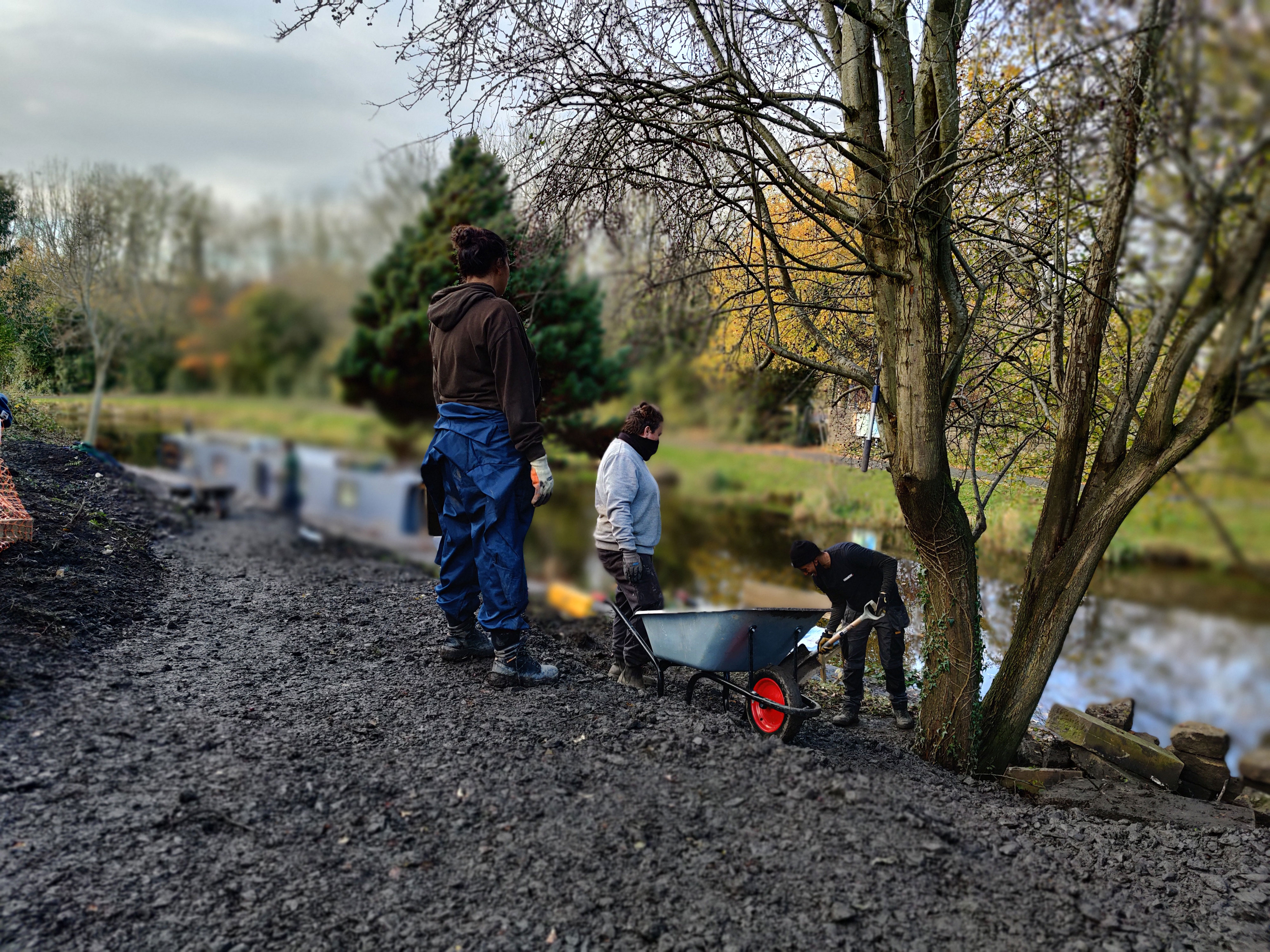 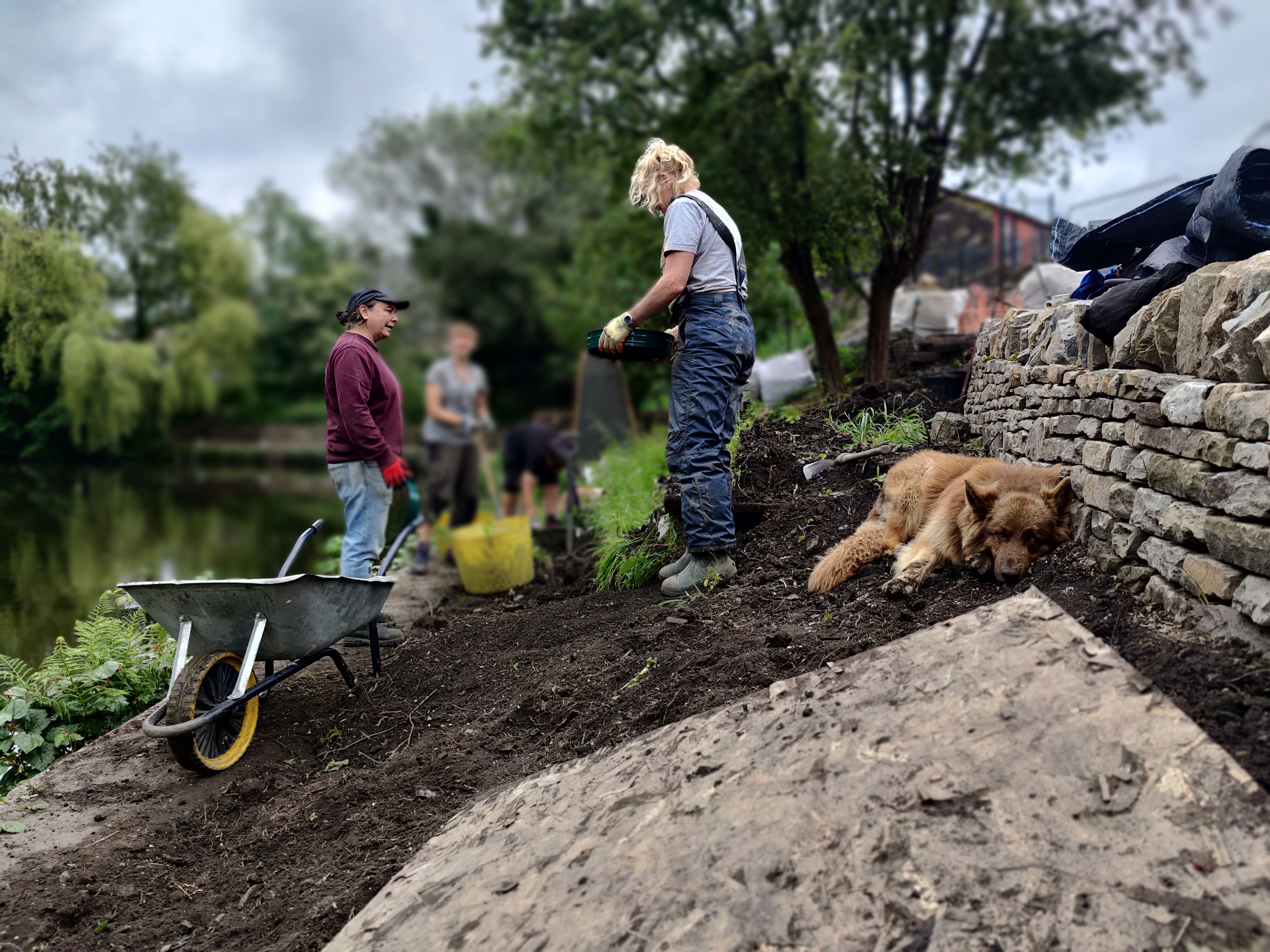 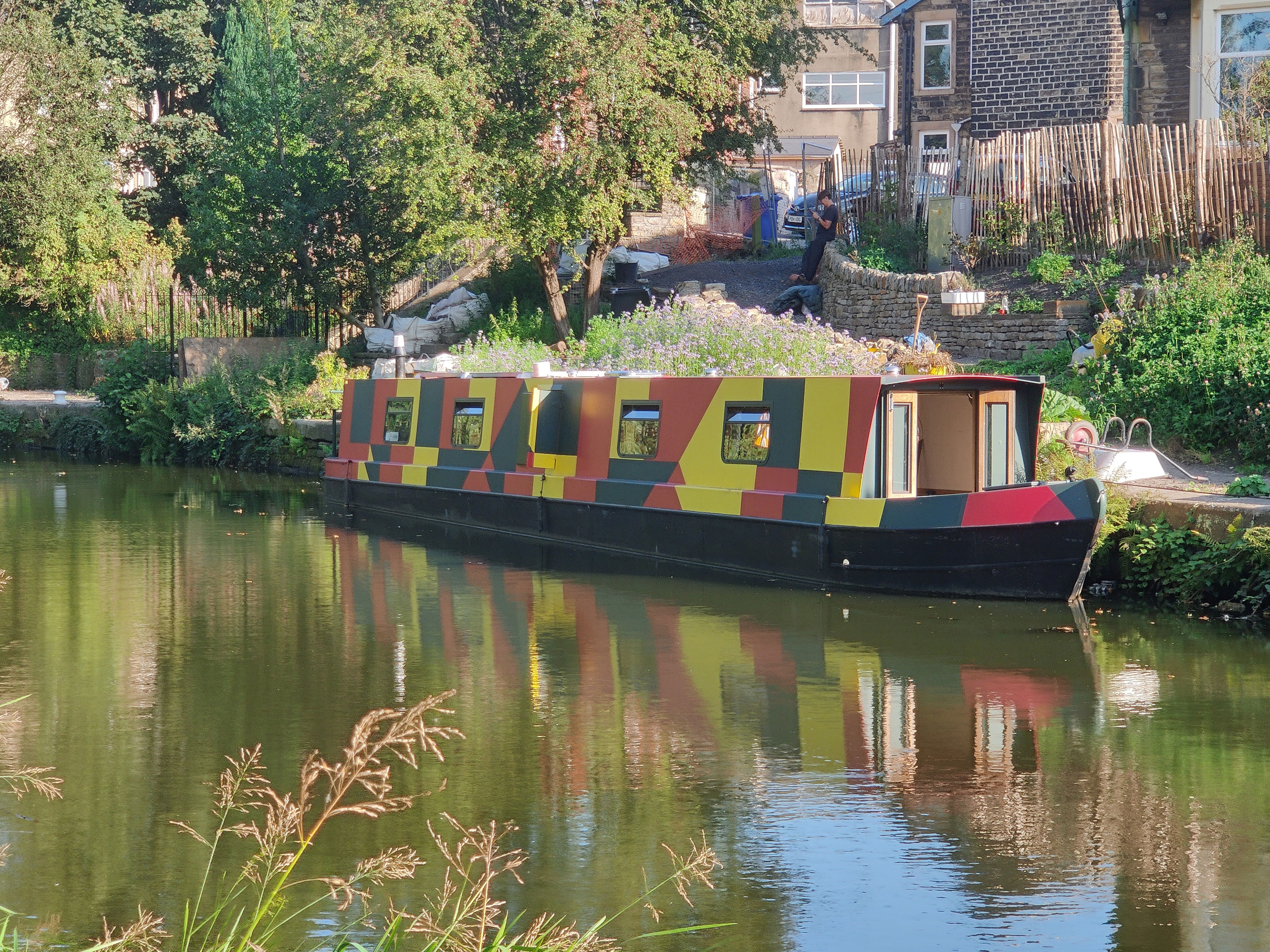